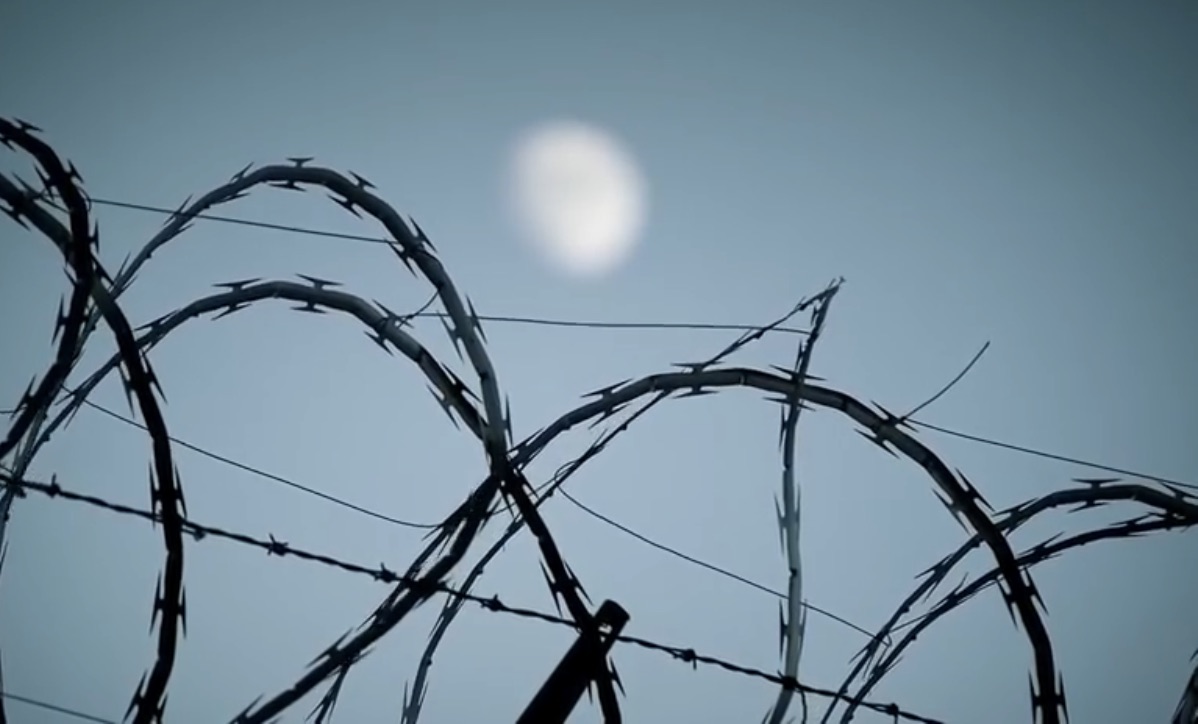 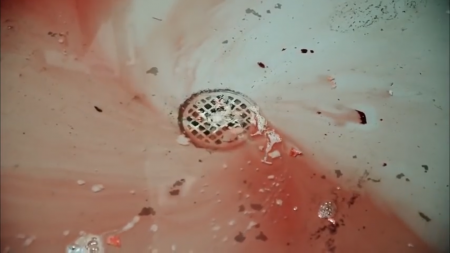 In the US prison system it seems that there exist two different species, namely human beings (everyone who is not incarcerated) and Inmates. These Inmates are stripped from their human characteristics and objectified. Once they are no longer seen as human they can be tortured, suppressed and destroyed. This happens on a daily bases in the prisons. Because the Inmates are not killed en masse, the power can flow. Because for as long life is not dead, power can triumph over life. Once it is killed the power is gone. Objectifying life is devastating but it is a way to keep power over human life.

Whether it is a human being, an animal, a tree or the moon… in all cases it is the Being inside that living form, the true nature, that gets attacked and destroyed. The Being could be called the Inner sanctuary. The inner sanctuary is Divine. It is sacred. In my perspective it is part of Divine Energy. Some call it, God, I call it Divine Energy. I love the word in Hinduism, The Brahman. And the Hindu’s call the inner sanctuary in each living form, The Atman. Destroying the Being inside a life-form = destroying the Atman which is an Evil deed to do. This destruction of the inner sanctuary can only happen when the living Being in a life form is turned into an object. Because once we see that other life as an object we can cross lines of dignity, value and respect in order to surrender this life to us.

There was the tree in the backyard of my neighbors. The tree is not an object. It is a living form with its own function and meaning. It has a Being inside, not a human Being, but a natural Being. A tree has its own inner sanctuary. But the neighbors turned that tree into an object. After that they could cut the tree, even while it was spring and the tree housed a lot of nests with birds. The neighbors only cut the tree because the roots of the trees made the terrace tiles come up. Its inner sanctuary was denied.

Bio industry shows the same evil pattern of destruction of sacred life. The pigs in these huge stables, the chickens and the cows. They all cannot live according their own nature anymore. Because in these mega stables that is simply impossible. So, the inner nature, the Divine Being, the inner sanctuary is destroyed in order for the food industry to make money and for the consumers to eat as much meat as cheap as possible. To me, this is the evil in the world. Killing the inner sanctuary in a life form is also an attack on God, because the inner sanctuary is part of Divine Energy. The Atman is the Brahman in life forms.

Last year I watched the film ‘Seven years in Tibet’. About a friendship between an American man and the Dalai Lama in a period where China conquers Tibet. The Dalai Lama in the film is a very young boy, who is curious about the world. The American man teaches him about the modern world and the boy teaches the man about true values of life. A beautiful scene where both perspectives came together was when the boy wished a cinema to see movies. So, the American man was willing to build one for the boy. He went with workers outside to start. But then he was told he had to stop again. Because on precisely that spot there were a lot of worms. And in Hinduism no life is allowed to be killed, because the Hindu believes in reincarnation, and those worms might be ancestors. So, in the scene you see everyone with buckets taking the worms out of the ground very carefully and put them in another piece of the ground.

Although I don’t know what to think about reincarnation, the thought in the scene is wonderful, because it makes all life equal. It expresses the honor to other life. And it matches the way I experience and approach life myself. I am not a Hindu, or maybe I am for a bit. I just don’t care what label this approach carries. I believe in the equality of all life forms from the virus and bacteria to the solar systems. I realize that life is in itself. And it is all connected by this Sacred Energy that flows through it. it is all One Energy. Life cannot be possessed and acting as if we can possess it, is an evil thought and an evil action. Life in me is not my possession. I can die tomorrow and the fact that I don’t know when I die shows that I don’t own my own life. I am surrendered to it, it is not surrendered to me. Interfering with Sacred life goes against Divinity.

We go to church and pray for all kinds of things, while at the same time we harm the One we honor. We pray and harm the Divine at the same time. This harm of the inner Sanctuary gives me the most intense pain there is. I cannot see it without being completely upset. When I was a little girl I saw how men killed baby seals for the fur. I was devastated. I stood in front of the television and screamed. I felt the hammer going down on these little beings. It felt as if the hammer was destroying me.

I have had this all my life. I feel it. I deeply experience the suffer when the inner Sanctuary gets destroyed. It is the suffer I feel as part of my life. Betty, my old wise therapist, she explained to me that it is a sensitiveness that I have been born with. When I was a child and later on, a young woman, I felt but didn’t understand. Now, getting older, witnessing what happens in the world, and learning words from philosophers and mystics who wrote about this in history…. I have some words for it now. But I will never be able to explain what happens deep inside of me. People pray to an outer God, high in the sky, without realizing that the God inside them is the same Divine Energy, which they destroy.

Philosophers like Kierkegaard, Nietzsche and Schopenhauer and others were seeking Divinity in the deeper meaning of life. It’s not for nothing that for lots dogmatic religious figures philosophy is a treat. Because philosophy is mostly about questioning instead of prescribing. It is about the question and not about the answer. It is not about religion as a form of power and hierarchy. It is about learning from different perspectives, instead of the arrogance of claiming to know the truth. We only have our perspectives, and they all refer to a certain truth, but the truth itself is in itself and cannot be known directly or rationally. Thank goodness it can’t. Because that means that at least the truth cannot be defiled.

Incarceration in the current conditions means the destruction of the human being behind the crime. It means turning the human being into an object. Stripping a man or a woman from his or her human characteristics and turn them into the label Inmate. This objectifying of the human being behind the crime leads inevitably to the destruction of the inner Sanctuary. Therefore the prison system in its currents conditions is an evil system based on fear and power. It is an attack on Sacred Life.